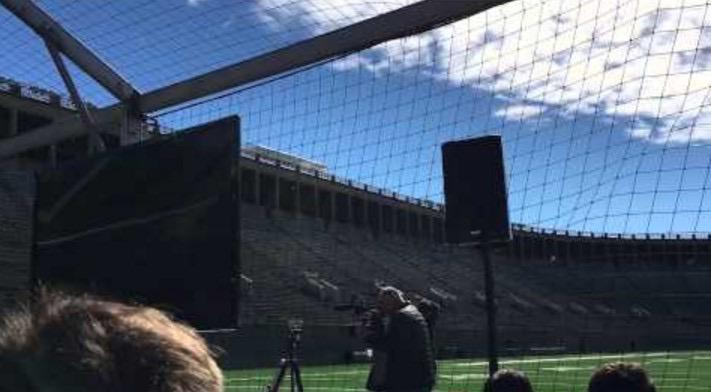 At any other time, one would see the photo on the right and think it captured baseball players huddled in a dugout as cameramen photographed something on the field.

This netted area is to allow spectators to feel like Superman and still stay safe as they watch the first open-air demonstration of speeding drones zooming past them. 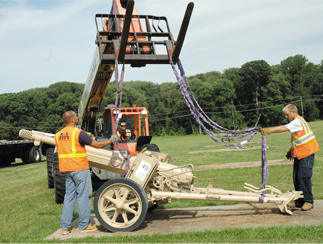 We at U.S. Netting asked our customers how they knew when their lifting slings needed to be replaced and the answers were chilling. One of the most common answers in our casual survey was “when it breaks”. 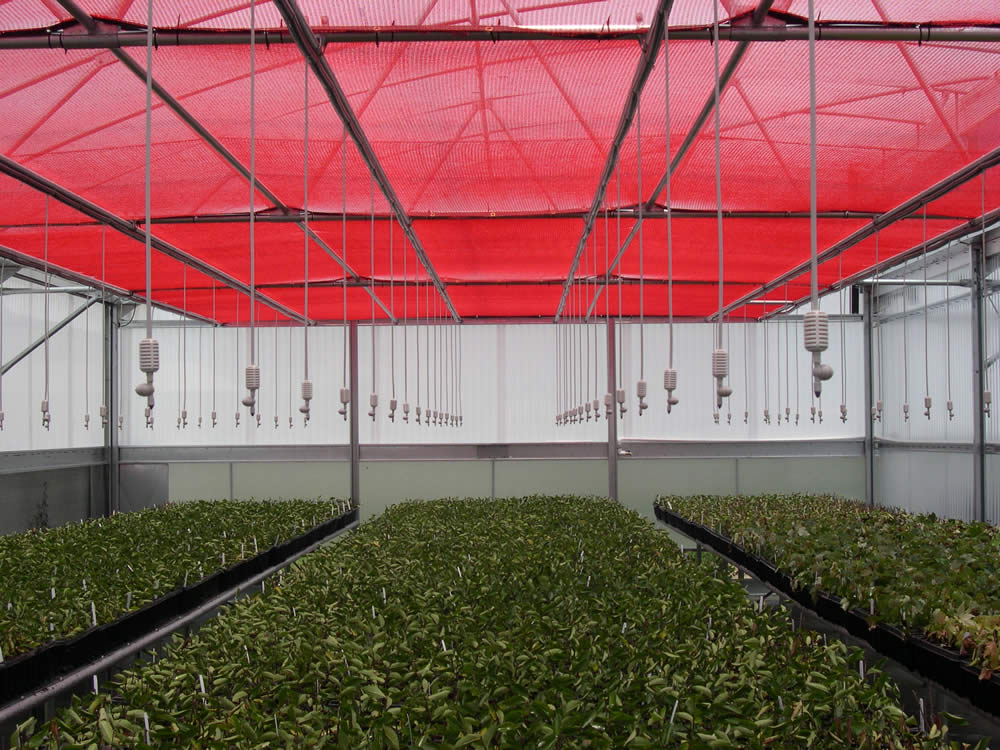 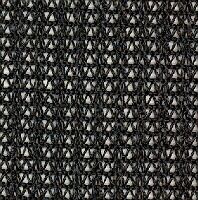 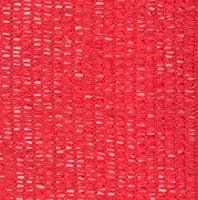 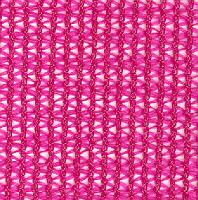 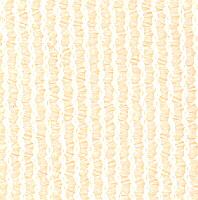 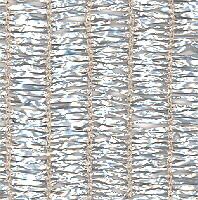 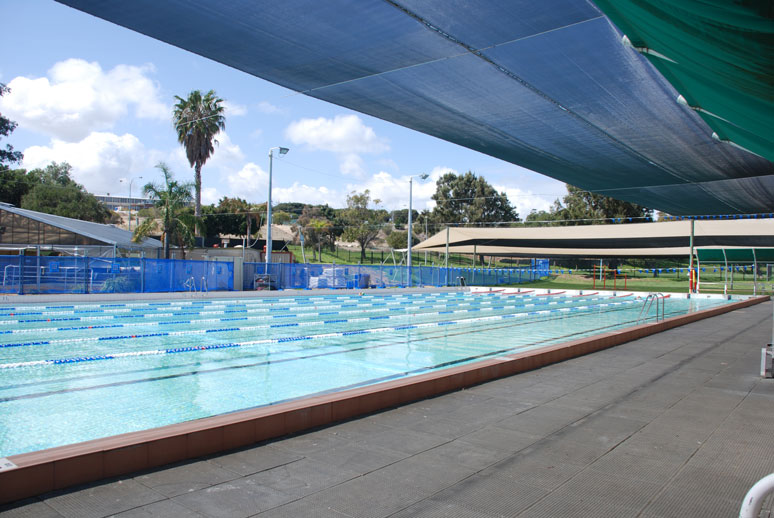 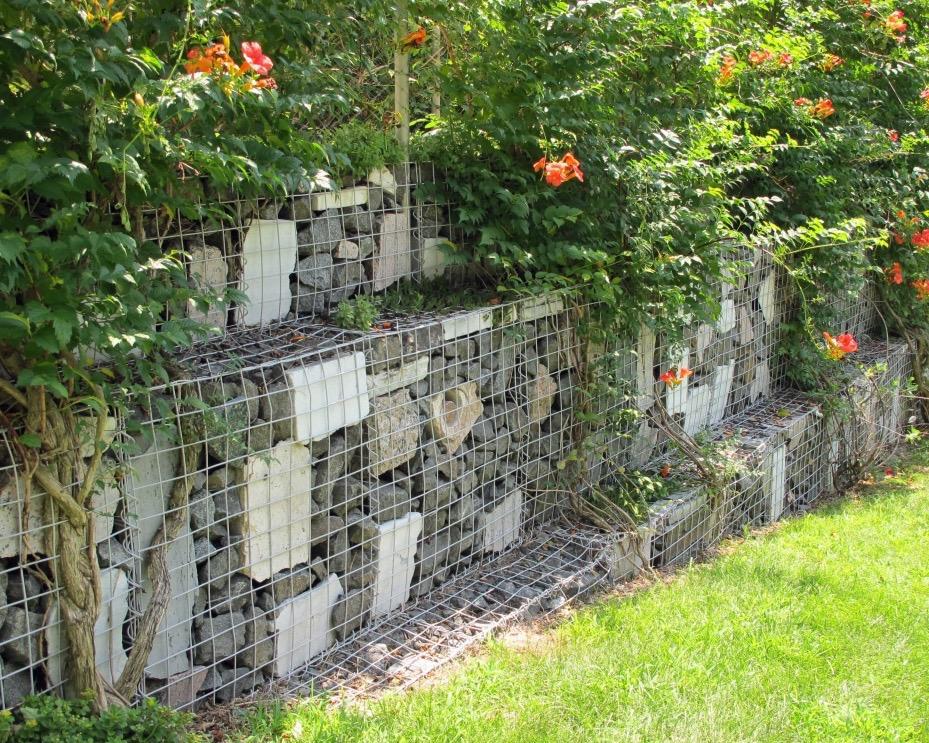 When you think of stainless steel netting, chances are you think about their industrial use such as netting for fall protection or its use as a barricade for driver safety in the mountains. But there are other uses that architects and garden designers are finding for this material in commercial and residential use.

The Gabion Wall at the right (courtesy of Susan Cohen Gardens) shows one of the latest applications of stainless steel netting in the residential arena. 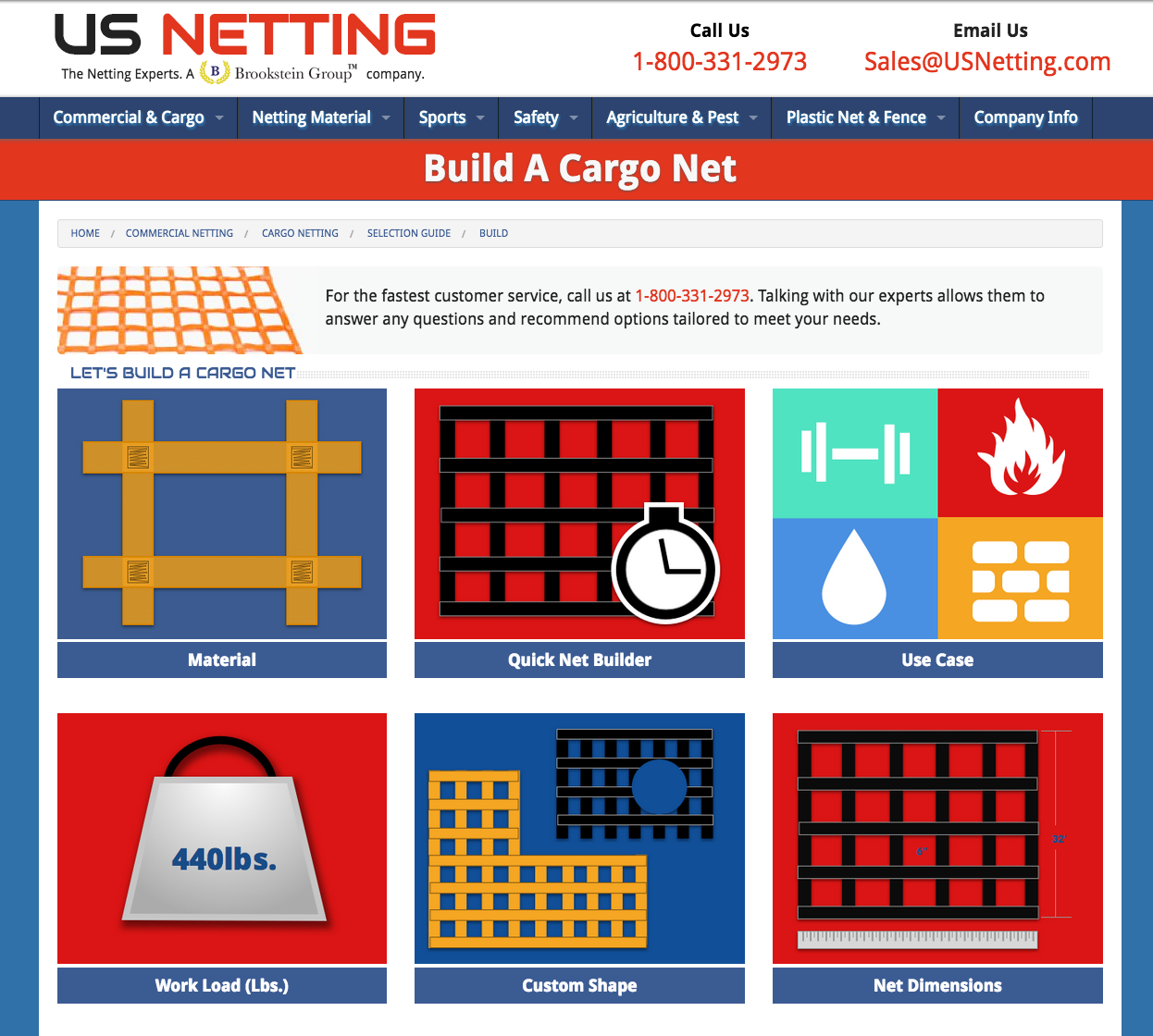 We are happy to announce our new Build a Custom Cargo Net page! At US Netting we always strive to make it easier for our customers to get the netting solution they need. Moving towards this goal we have developed a new web app for building custom cargo nets. We'd also like to highlight some of the other changes that have been made to the cargo netting section.