2020 Netting Extension: Is It Enough?

Major League Baseball has limited spectator liability. The League prides itself on an experience where spectators and players can interact. This reasoning is why fields have hesitated to extend the netting to each foul pole. A majority of these accidents are preventable with extended stadium netting. The juggle between spectator safety and experience has held consideration for the MLB. Yet, fields are not required to have nets installed around the entirety of the stadium. Instead, stadium liability has relied on "The Baseball Rule." The rule provides liability for ballparks as long as they have netting behind home plate.

This rule has provided liability for years. Yet, foul ball rates have increased over the past 20 years. The average fall balls per game increased from 48.9 in 2000 to 53.8 in the first half of the 2019 season. This increases the possibility of danger for fans. Foul ball injury increases when spectators and players are near each other.

Major Leagues are not required to report spectator accidents. After an investigation, only four teams reported accidents on their fields. From only four reports, there were 701 injuries from foul balls hit into the stands. NBC News found another 107 injuries between articles and social media posts. This report, with data from 2012 to 2017, reflects that such damages are expected. The gaps in the other twenty-six teams' data imply that many more unreported injuries occur. 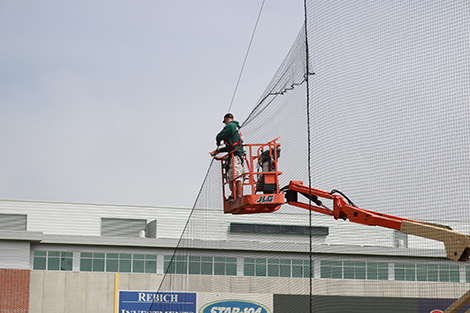 In 2020, Major League Baseball stadiums extended their netting to protect spectators. It took the life-altering injury of a 2-year-old girl to spark the conversation. Decades of foul ball injuries and deaths have backed this decision. There was also a death of a 79-year-old individual who died four days after suffering from a foul ball injury. These incidents, like many others, were preventable.

Many famous fields extended their nets. 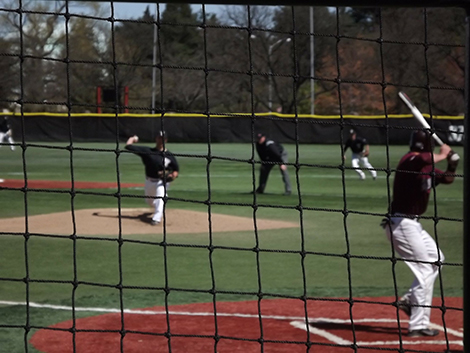 Was the Extension Enough?

These netting extensions are a significant first step in promoting spectator safety. It is important to note that serious injuries have occurred on the fields. In 2014, Dwayne Sowa was sitting in section 134 when he got hit by a foul baseball. The impact caused his skull to crush. He needed surgery and still faces lingering effects.

This case is particularly noteworthy to pay close attention to. Investigating the timeline, Sowa's incident occurred in 2014. Net extension across all MLB fields in 2020 seems to please fans. It is crucial to realize Sowa got injured at the Phillies stadium in row 134. In 2020, the Phillies extended their net to section 132. This means that if the same incident happened from where Sowa was sitting, it would happen again. 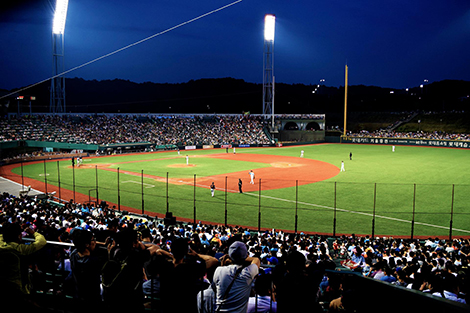 It is time to act on a safety solution for spectators. Unfortunately, relying on the liability rules of Major League teams does not prevent serious accidents. Expanding baseball netting in 2020 was a great start to promoting spectator safety. But, injuries on baseball fields can happen at any location on the field. This means that even foul pole coverage is not enough to protect spectators. Luckily, baseball netting does not obstruct views.

Players can move the netting whenever installed in panels to interact with fans. Stadium netting ensures spectators will safely return to watch their favorite players.

Signup for our newsletter for access to new products, promotions, & services