Everyone knows a whiskey lover, whether it's you, a family member, or a friend. But, they are not the only ones. Whiskey originated 1000 years ago, between 1000-1200 AD. Monks migrated from mainland Europe to Scotland and Ireland. They discovered no vineyards or grapes on this land: therefore, monks fermented grain mash, the original origin of distilled modern whiskey.

From 1775-1783, whiskey was a form of currency during the American Revolutionary War. Due to its value, the general population found this to be an honorable trade.

From 1920 to 1933, medicinal whiskey prescriptions were common in licensed pharmacies for patients during America's prohibition.

Whiskey is relevant in world history. The whiskey industry has impacted culture, economy, and civilization. The consumption of bourbon increased, and production became more efficient with time. 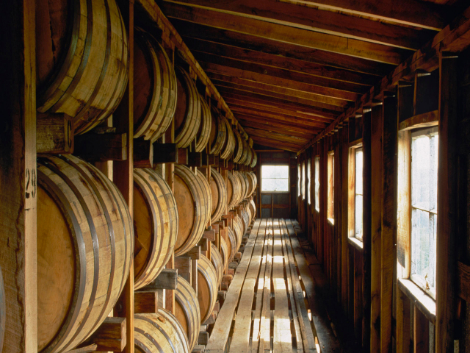 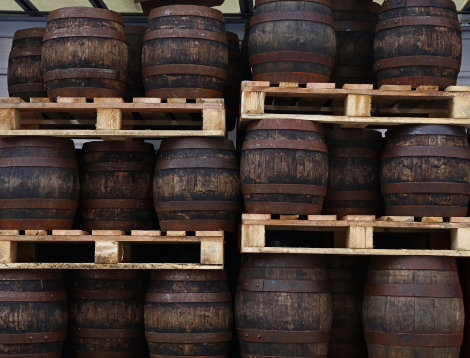 Three types of whiskey warehouses distill whiskey. Each has a different purpose and temperature requirements. Such factors change based on the undertone flavors of the liquor or the expected style. The different warehouse styles that distill whiskey are:

With the industry growing, rackhouses are more prevalent in the American Bourbon industry. These rackhouses earn their name by stacking bourbon barrels horizontally on racks. This style allows air circulation around the sides and ends of the barrels.

Rackhouses can be multi-story and are labor-intensive. To store the barrels, well-trained workers conduct loading processes. In addition, barrels have a strategic arrangement on racks. Thus, efficient and careful storage is a must.

Whenever workers are storing barrels of bourbon, preventing fall accidents is essential. Our team has engineered a product that prevents barrels of bourbon from falling. Although losing products is terrible in every warehouse, whiskey warehouses host the same fear. Rick nets avoid accidents of fall of barrels during loading and unloading processes.

Trusted by a famous whiskey warehouse construction company, our rick nets are a unique example of our customized fall safety net potential.

This growing industry will need to use vertical space for effective distilling. Rackhouses will continue in popularity in the United States. Safety netting will ensure efficient loading processes, a vital step to a successful distilling operation. 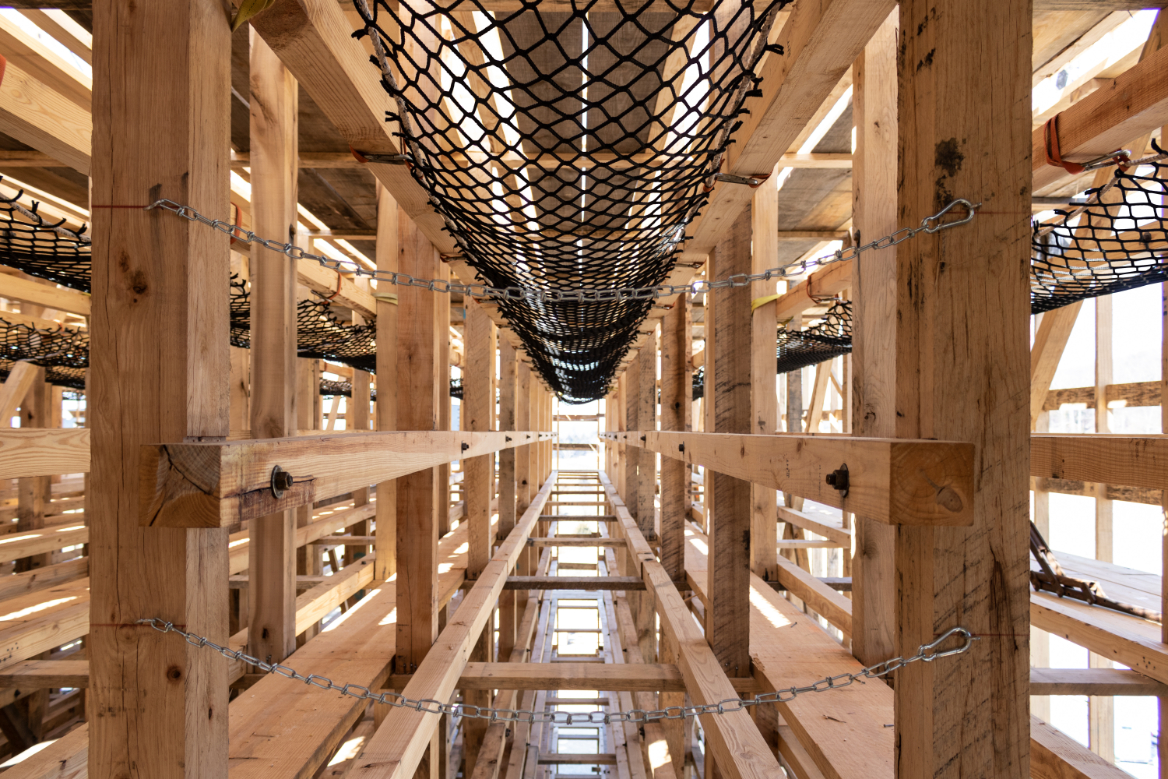