Innovation is better known as a new method or idea. It’s something all of us strive for, and it’s something that is happening every minute of every day, all around us. Modern manufacturing is continuing to build, change, and develop with our rapidly expanding society, a trend that has been labeled “Industry 4.0”. Embracing trends and modifications is necessary to grow your business, but how can you be ahead of the curve? We have three major trends to help you stay afloat in this ever-changing field.

Picture a future where physical products can be automatically generated as soon as you need them or new machines can be made with a few clicks of a button. This is the future--Industry 4.0. 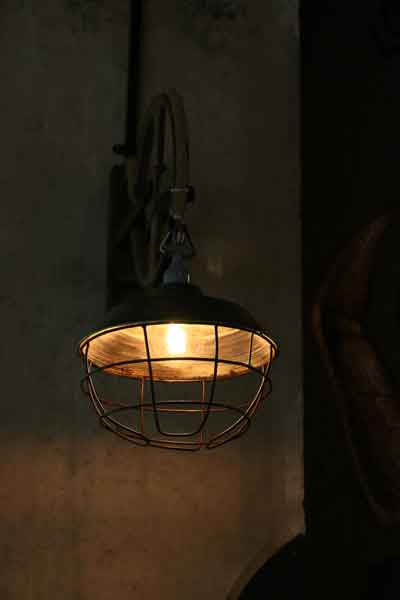 The Cost of Safety

Unfortunately last week a young girl was hit by a line drive during a professional baseball game. Her family has said she’s doing alright, but she spent several days in the hospital and is still recovering from the impact.

Today people are quick to suggest that children shouldn’t sit so close to the game if they won’t be giving the event their full attention; however, adults have also been injured in the same seats. In a case that occured over 10 years ago and is still referenced today, a 26-year-old woman was hit by a line drive at Yankee stadium.

While many people are against expanding baseball netting within professional stadiums, arguing “you can’t put people in bubble wrap,” the argument comes down to mathematics. Each injury is worth about $1 million in legal costs, not to mention the negative light it casts on the team, stadium, and league. Expanded netting for the baseball stadiums costs about $2 million.

For many the choice is simple: netting is the winner. There will always be some who disagree, but support for expanded netting is quickly growing. 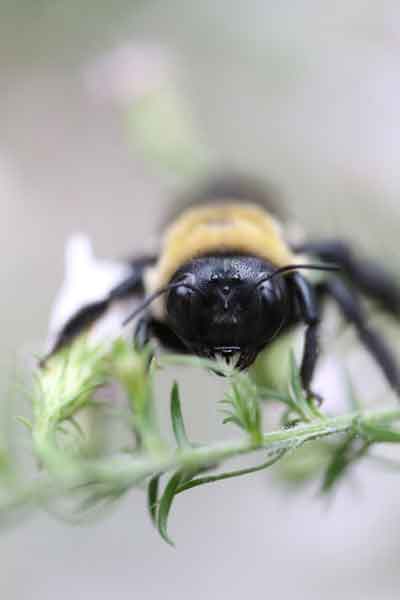 Few people would correctly guess the most deadly animal in the United States. While most people would anticipate a venomous spider or a massive shark with razor-sharp teeth poses the greatest risk to humans, in fact a small bee does the most damage.

Each year an estimated 100 deaths are caused by bee stings, and this number is likely underreported since many bee stings are attributed to heart attacks, sunstroke, and other complications.

You may ask what makes a tiny buzzing bee so dangerous. The vast majority of us are not gravely affected by a bee sting, and the average adult can safely withstand more than 1,000 bee stings. What makes the bee sting deadly for some is an allergy developed after a sting.