As we stated a few weeks ago, Elon Musk recently released the relatively affordable electric Tesla Model 3. After its release, the high volume production of the electric vehicle seems to be taxing on the company. On the first day of liberation, Elon Musk handed over the keys to 30 new vehicles, all 30 going to Tesla employees.

Elon Musk’s 11-year-old goal of creating this car has finally come to fruition with the Model 3. The somber billionaire Mr. Musk has told the media, “It’s a fantastic car, but we’re going to go through at least six months of manufacturing hell.” This is not shocking to many individuals when looking at manufacturing challenges of a new product; however, many sources are saying this could be a more longstanding and impactful issue for releasing the massively desired vehicle. 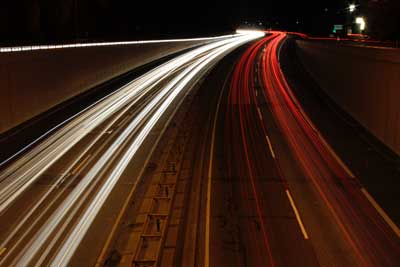 Construction here in the United States has always been a prevalent industry, but it’s one that has had its ups and downs year to year. Interestingly enough, this year (2017) the construction industry has had one of its largest drops since March of 2002.

Recently, a group of biologists has gained an understanding of the diminishing honey bee population. A team at Simon Fraser University (SFU) has been monitoring more than 20,000 honeybees housed in multiple hives around a local clover field. By using newly-developed technology, they can glean the details of the bees’ communication from the sounds within the hive itself and the patterns they fly and move in. This technology was developed at SFU.

In this new system, a monitoring platform is placed along the wall of the hive and is fitted with a series of sensors and microphones that monitor sound and vibration. Temperature and humidity are also recorded. This high-tech tracking system is tracking the bees’ activity well, and researchers hope that it will aid in keeping the honey bee population alive longer. 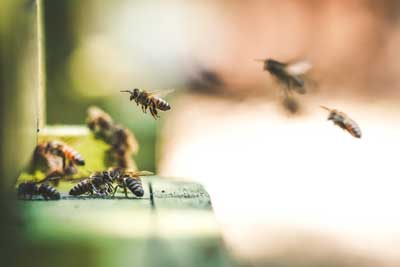