Loss prevention is a serious issue nearly every manager has to tend to on a daily basis. Discrepancies can have an impact on the product, capital, or both!

By following the five steps, you will be able to build a difference within your company giving you the knowledge and safety you need to prevent loss, injury, and more.

Nerding Out with General Electric 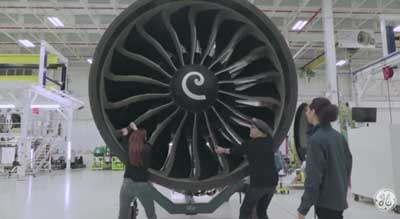 One way GE has chosen to do so is by bringing in the old cast from the hit Discovery Channel show Myth Busters! Bringing exciting innovation in manufacturing to the eye of the public and appealing to a pop-culture fan with the fans of the Myth Busters crew.

General Electrics video series is an excellent way to bring a younger generation into the science and technology world and even into manufacturing and industry. 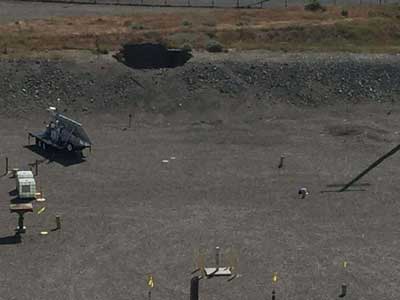 Last week in the state of Washington a major emergency forced the Hanford nuclear site, Plutonium Uranium Extraction Facility (PUREX), 200 miles outside of Seattle had a major scare. Shortly before 8:30 am, an underground tunnel filled with rail cars and nuclear waste collapsed. The collapse covered about 400 square feet. Thankfully no one was inside of the tunnel when it collapsed, but nearby crew members were evacuated and sent home early. Cleanup for this is estimated to cost more than $107 billion and will take until 2060.

Thankfully no one was hurt in this event, but the cost for clean up alone will destroy the state of Washington and our country as a whole.