Netting: The Best Option to Protect Crops from Birds

When someone is said to “eat like a bird,” it means he or she consumes only little portions or has a small appetite. Yet, as many growers know, flocks of birds can eat or destroy significant portions of their crops, especially fruit. Each year, birds cause crop losses that run into millions of dollars. Much of this damage can be prevented if some investment is made in bird control methods; and the most effective means of crop protection is netting. 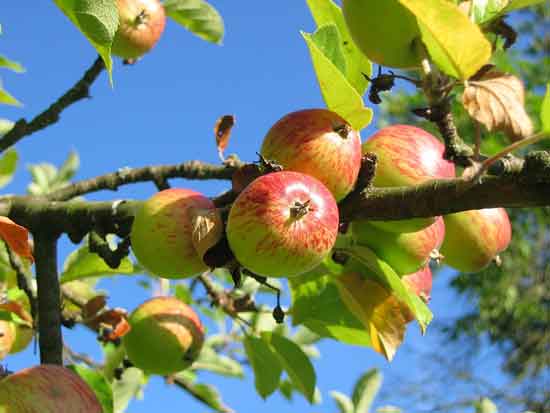 Fruit crops that are particularly susceptible to bird damage include blueberries, cherries, apples, and grapes, which can fall prey to several types of birds, including European starlings, American robins, crows, finches, sparrows, blackbirds, and even wild turkeys. These birds not only eat the fruit whole but also peck and slash (or leave droppings on) what’s left, rendering fruit unusable and vulnerable to bugs or rot. A 2013 article published in Crop Protection, the official journal of the International Association for the Plant Protection Sciences, details USDA-funded research on bird damage to fruit crops in five states (CA, MI, NY, OR, and WA). Their estimates run as high as $31.9 million in damage to sweet cherries in Washington, and $49 million to wine grapes in California. And as the researchers point out, “the impacts of bird damage are not limited to growers. Processors who purchase these fruits, and consumers who purchase the fresh fruit and derived products, are ultimately harmed by the higher prices they pay because of bird damage.”

Some other options our customers have tried 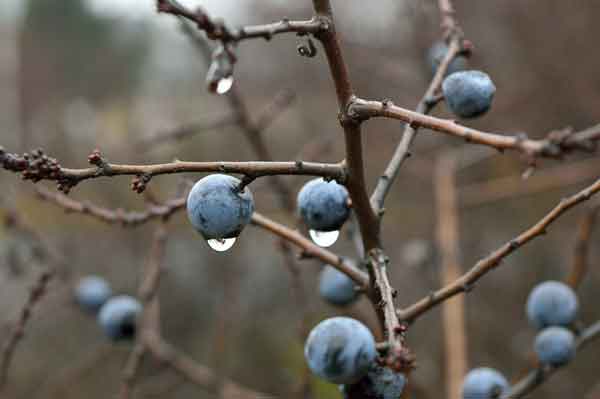 Most birds (except pigeons, house sparrows, and European starlings) are protected by the federal Migratory Bird Treaty Act and/or state laws, so growers must generally use non-lethal methods for bird control. There are several possible approaches, each with pros and cons. These include:

Some growers try setting up nest boxes or platforms to encourage kestrels, hawks, or owls, whose presence can be a deterrent. These boxes must be appropriately placed and maintained, and success is variable. Inviting licensed falconers to let their birds hunt in crop areas is also possible, but low availability means it’s not always practical.

Methyl anthranilate (MA) is one type of taste repellent that can be sprayed on crops to deter birds, and other formulas have been approved for use in particular states. MA is a food-grade additive for grape flavoring, considered safe for humans by the Food and Drug Administration. But the taste of the crops could be affected, and many people feel that the fewer additives put on our food, the better; also, regulations for organic growers may be even more restrictive. Sucrose (sugar), which some birds can’t digest, is another food-safe potential taste deterrent; but it can attract other problems, including Japanese beetles and yellow jackets. And taste repellents must be reapplied frequently, particularly after rain.

Visual scare tactics include a variety of options, from spinners and air dancers to “scare-eye” balloons and hawk-shaped kites. But while these may be less expensive than other options initially, they are labor-intensive: they must be moved frequently to keep birds from becoming accustomed to them. Auditory scare tactics include electronic distress calls, which must be varied to avoid acclimation and to be effective for multiple species, and propane cannons, which must be fired frequently and are likely to cause problems with the neighbors. A 26 April 2015 article in the Hartford Courant documents how public complaints prompted Connecticut legislators to reevaluate the regulations governing the use of such cannons. And a British Columbia group called Ban the Cannons labels them a form of “acoustic terrorism” against humans.

Why You Should Use Bird Netting for Crops

Articles about crop protection almost unanimously agree that netting is—by far—the best and most effective method of bird control. The main objection to it seems to be the expense; but its cost must be compared against the sizable losses caused by bird damage and the money wasted on other methods that aren’t as efficient. It does require some labor to set up and take down each season; but other methods need more constant maintenance.

US Netting offers crop protection netting and bird netting that is lightweight, durable, and reusable for many seasons, creating a good return on the initial investment. It can be draped and secured directly over bushes, vines, or fruit trees, or suspended over larger frameworks or cages. Mesh sizes are the most-recommended ¾ inches or smaller. It is a non-corrosive, non-toxic, and humane solution.

And crop netting can have other applications as well. Temple University in Philadelphia was experiencing high rates of migratory bird strikes on their campus windows every fall and spring. In a 2013 experiment funded by their Office of Sustainability, crop netting was installed outside the glass corridors of the most frequently struck building. The result was no dead birds that year, proving that crop netting is “a simple, cost-effective remedy to bird collisions” and the best, safest answer for their problem.

What you should do next

Since spring isn’t too far off, it’s not too early to start planning to protect your crops and prevent bird damage. Call our team at 1-800-331-2973 or e-mail [email protected] to discuss the protective netting options that will fit your needs and save your fruit.