What’s the strongest material for building? Steel, concrete? What if I told you it’s going to be a type of Carbon that you have sitting on your desk right now.

Graphene a newly discovered material (within the last 20 years). That material is now being used by researchers at MIT to create a building block of new material. This could easily replace things like steel or aluminum for building large skyscrapers or massive bridges due to its light weight and pliable rubber like property.

That’s right the same stuff that you are using in your pencil right now may soon be used to build expansive infrastructure.

Due to the nature of graphene, researchers will soon be able to create and mold geometric shapes, and used for building material. Keeping buildings, and aircrafts as safe and as strong as possible. This can be shown even in simple 3D Printed plastics. Check out the video on how geometric shapes may be used in the future for constructing stronger buildings.

The issue MIT and other researchers are having is graphene is carbon and is very small. This thin layer of carbon wants to stay 2 dimensional or completely flat even thinner than a piece of paper.

The U.S. Military has designed a satellite to detect enemy missiles and officially launched this past week.

The Satellite has been built by our customer Lockheed Martin. They have also launched two other satellites like this one. In 2011 and 2012 keeping our airspace safe, and our military well informed. This project is called SIBRIS, that is not only for missile-warning, but also for battle space awareness, and technical intelligence.

This great advancement in technology is not done yet! Another satellite for the SIBRIS program is set to be launched later this year. 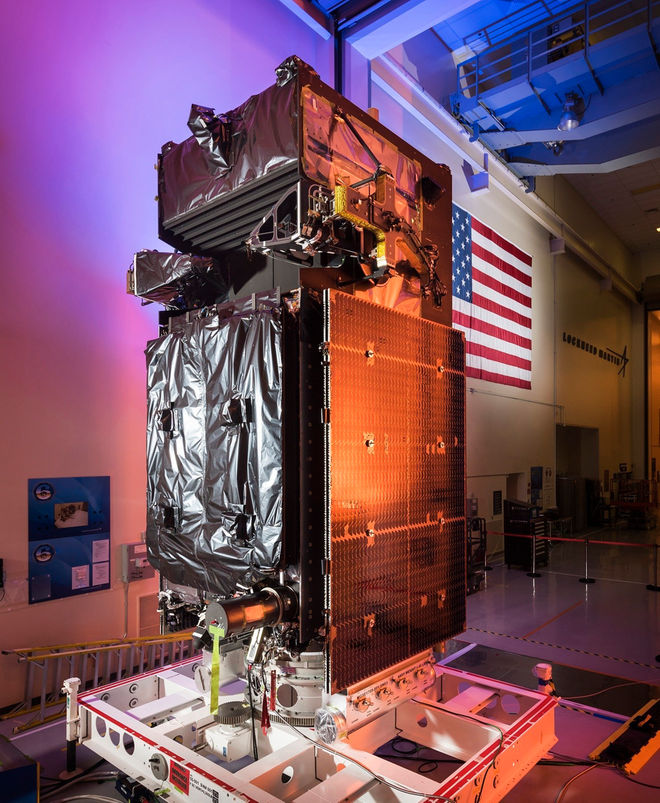 Everyone knows as you drive down an old country road or a busy highway you see the giant marshmallows all the farmers grow. No? That can’t be right. They must be hay bales.

Every so often when chewing a piece of gum or eating a piece of candy you end up getting a small chunk of paper or plastic that you end up ingesting. Not the most pleasant thing in the world, but imagine how the cows feel when they swallow a chunk of a hay bale wrapper. The debate is that this plastic wrapper from hay bales are actually causing serious health problems for cattle.

Few studies have been fully conducted on if the wrapper should have to be removed or not but one university has a new idea. Taylor Grussing, of South Dakota State University (SDSU), a Cow/Calf field specialist. Has said that recent studies of cattle ingesting the bale wrap would stay in rumen (the first stomach), for 14 days after being ingested. It would also show no signs of being broken down both instances of the plastic wrap and biodegradable twine.

Grussings solution is a plastic netting based wrapping. Thus allowing for smaller plastic pieces being ingested, and would not allow for as much plastic if any at all.

However, after posting this on twitter the DTN had a lot of mixed opinions. A large majority of farmers saying they make sure they removed any sort of plastic, netting, or twine before feeding hay cattle.

Read more about this here